Will Illinois Ever Embrace 'Budgeting For Results'?

When lawmakers made performance-based budgeting the law in Illinois, they promised it would transform the way the state spends money. But after years of failing to invest in the program, backers say Illinois is finally getting serious about Budgeting for Results.

Nine years ago, when Budgeting for Results was becoming the law of the land, then-state Sen. Dan Kotowski promised Illinois would “fund programs based on performance and impact, not politics and special interests.”

But that might have been a bit optimistic. While it's true that he had appointed members to a Budgeting for Results Commission, and it's true that they had been meeting, and it's true some of the governor’s own budget staff had been trying to wrap their minds around the project — it was was still a long way from transforming the state budget. 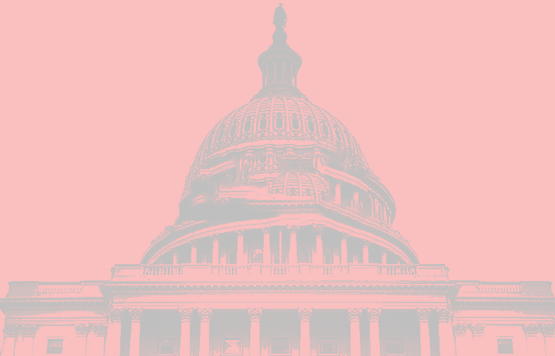 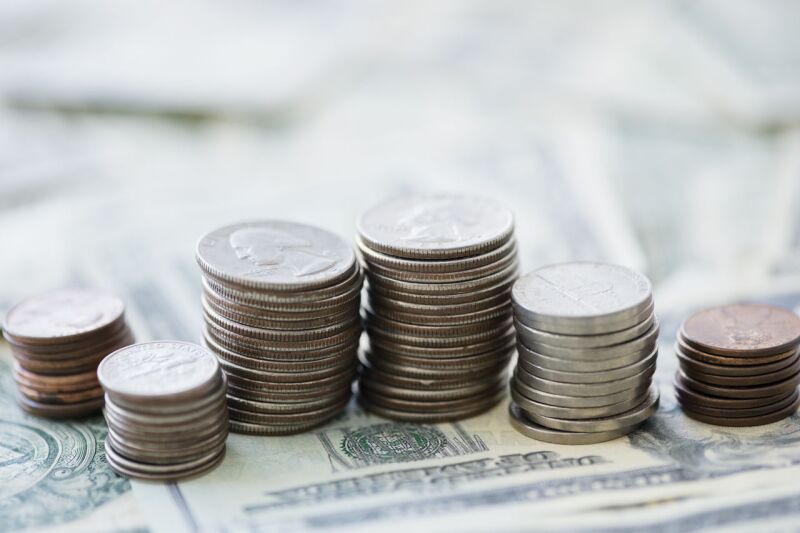